Announcing the representation of Ricardo Siri 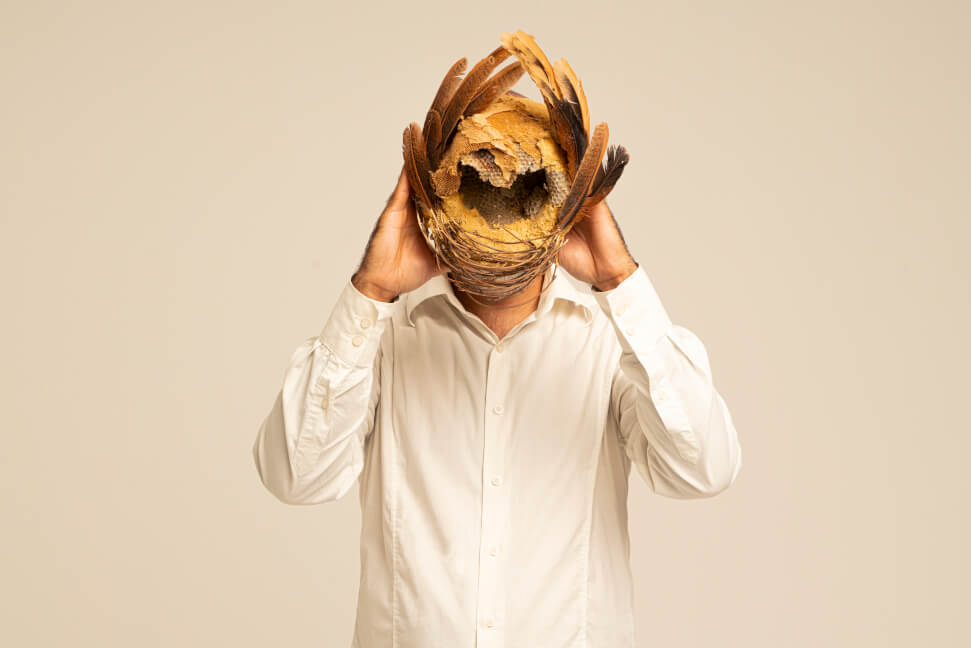 Sonic and visual artist, who lives and works in Rio de Janeiro, explores sound, objects and organic materials and makes his individual debut on March 19

São Paulo – Janaina Torres Galeria is pleased to announce the representation of Ricardo Siri (1974, RJ), a sonic and visual artist, whose work moves between sculpture, performance, installation, photography and video. The artist, who lives and works in the neighbourhood of Santa Teresa, in Rio de Janeiro, will debut his solo show at Janaina Torres Galeria on March 19.

Heir to an aesthetic that brings together elements ranging from surrealism to neoconcretism and immersive art, Siri is the creator of a poetics that unites art and life, where sounds and objects encompass concept, form and experience. 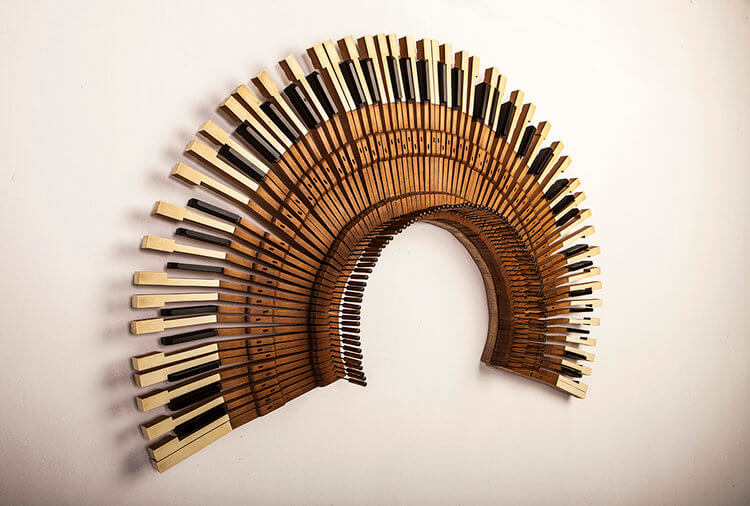 Siri released five albums and won the Brazilian Music Award (2010). From 2007, he entered the universe of plastic arts, incorporating the elements that constitute his musical experience. Since then, he has expanded his visual repertoire by adding organic and everyday materials, establishing new connections between art, culture and nature, with aesthetic and social implications.

His work creates, by means of a radical empathy, an immediate relationship with the spectator / listener, through a common language and the reception and integration provided by the works, as in the case of sound immersions and habitats and nests.

Rigor and emotion coexist in harmony in works that exhibit a sense of urgency proper to the present, in which “the present erupts with all strength, constituting real instants”, as curator Cristina Burlamaqui defines – a work that is accompanied by an artistic attitude that defies aesthetic, physical and institutional limits. 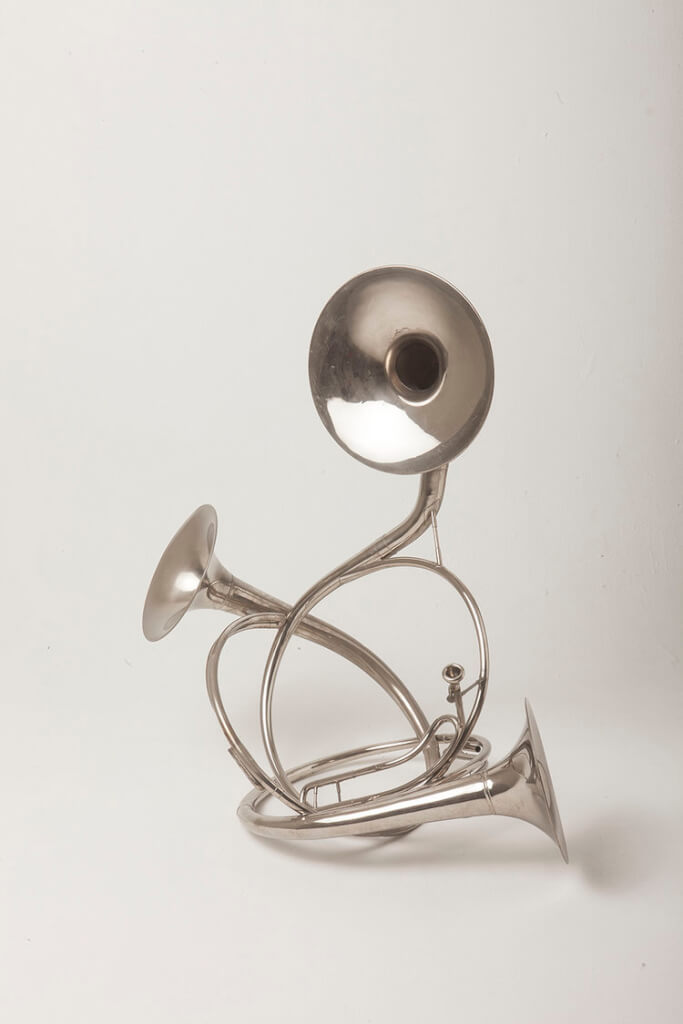 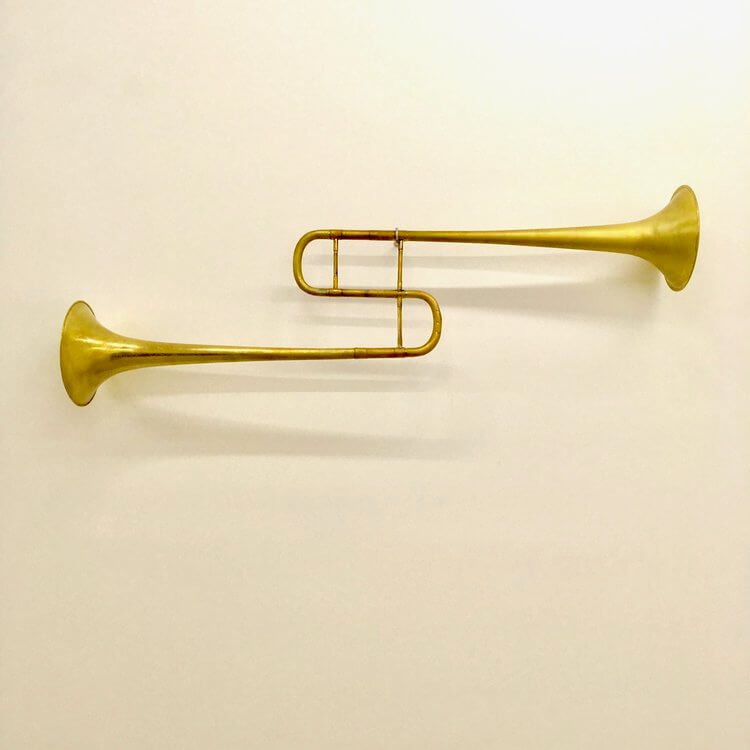 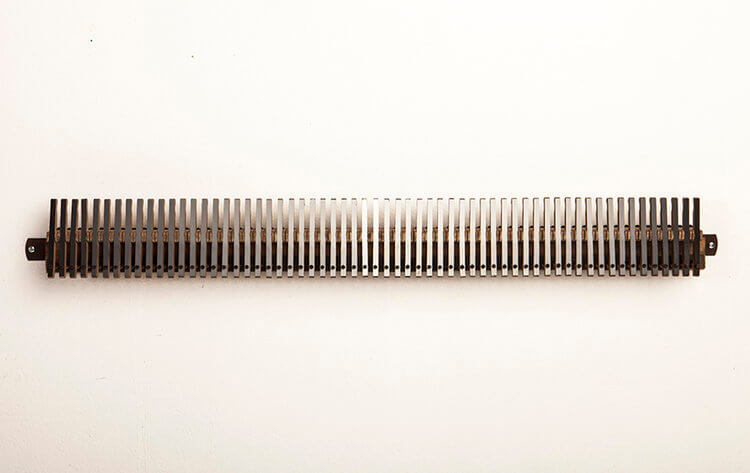 By bringing together the sonic and visual elements, Siri composes a polyphonic universe in continuous expansion.

Siri often adds sound effects to concrete materials, expanding the expressive capacity of metals, wood and organic elements, such as shrubs and clay. 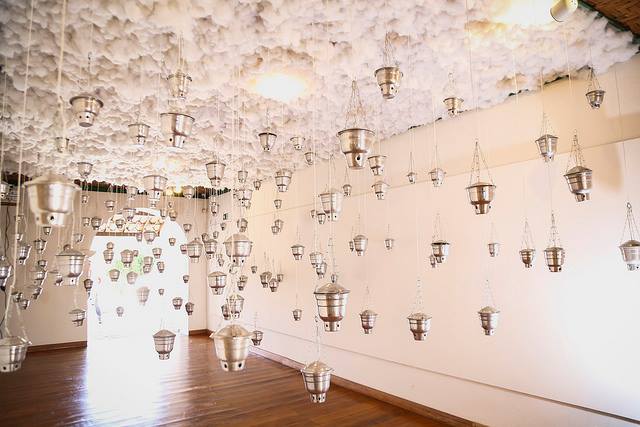 He also produces unusual instruments and plays them in his performances, creating music with innovative tones. In them, he alludes to the “happenings”, inviting the public to orbit a constellation of aesthetic references and sensory impulses, and to go further in auditory and visual capacities.

For the critic and curator Ricardo Resende, when making sculptures with “pieces of music”, such as parts of the piano keyboards and their strings, Siri frees them from their premature deaths when they stop being played: “Siri gives them a long life, a survival by transforming them into sculptural objects, only comparable to those created by the master Smetak in the musical environment of Salvador in the period of the forties, fifties and sixties. ” 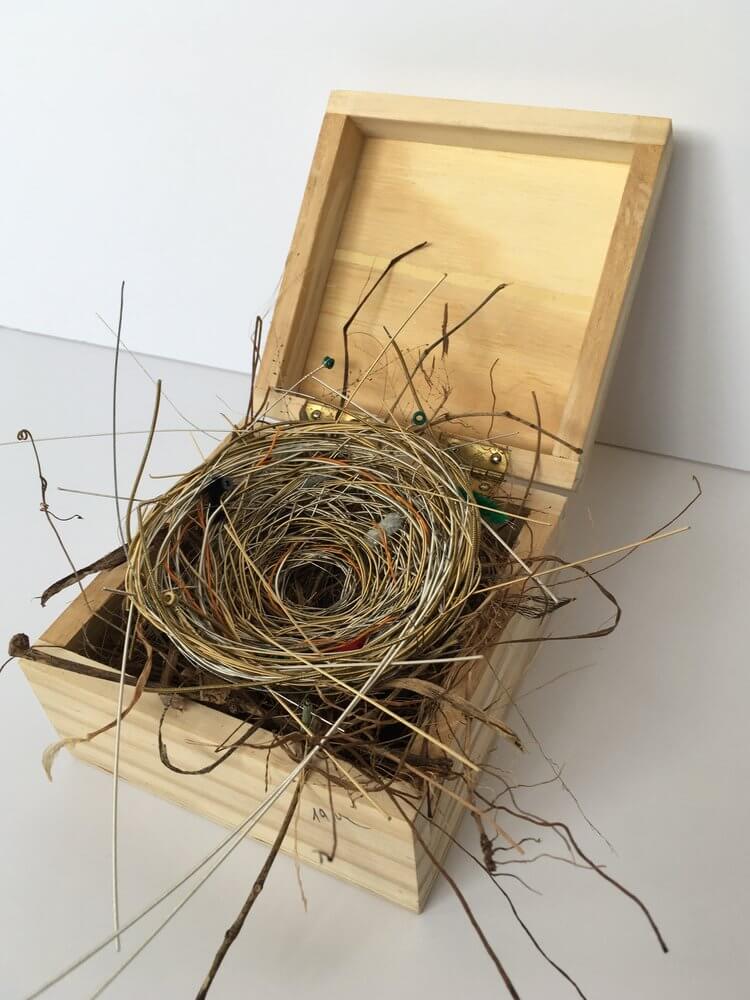 Performances of Ricardo Siri: You Tube 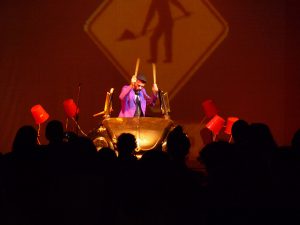 Born in 1974, in Rio de Janeiro (RJ), where he lives and works. Percussionist by training, he began his career as a professional musician in 1996 playing with great names in Brazilian music such as Sivuca, Hermeto Pascoal, Bossa Cuca Nova and Roberto Menescal among others. In 1999/2000, he graduated as a drummer from the Los Angeles Music Academy, in the United States, and deepened his studies of Indian and African percussion at Sangeet World Music School (Pasadena / CA).

In 2011, he was invited by the London Olympic Committee to reside and produce works for one month in the Olympic project – Rio London Ocupation at Battersea Art Center, London. In 2013, he was invited to the artistic residency at Cité International des Arts, in Paris (France). 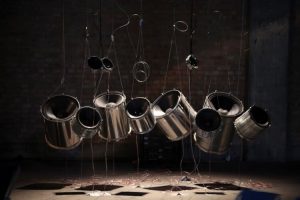 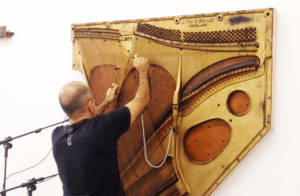 He participated in the XX Bienal de Cerveira, Portugal and 2nd Trio Bienal in RJ in 2018. He was selected for the 44th Luiz Sacilotto Contemporary Art Salon (2016, in Santo André / SP), the Rumos Itaú Cultural 2005/2006 and Petrobrás Cultural Program projects 2007/2008. Participated in the International Electronic Language Festival – FILE (São Paulo, SP / 2007), XVII Biennial of Contemporary Music (RJ). He presented his work at UNESCO “Nuit de la Philosophie”, 2018 at Portikus (Frankfurt, in 2013), NBK-Gallery (Berlin, in 2013) and Marino Marini Museum, Florence, Italy, 2013), among others.

More works by the artist: 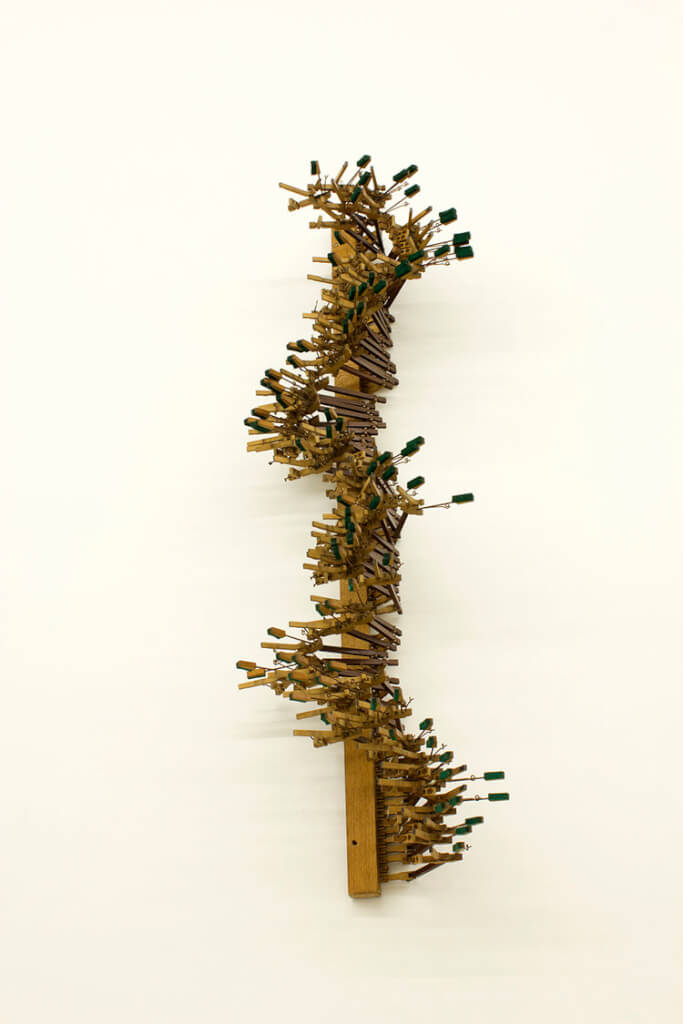 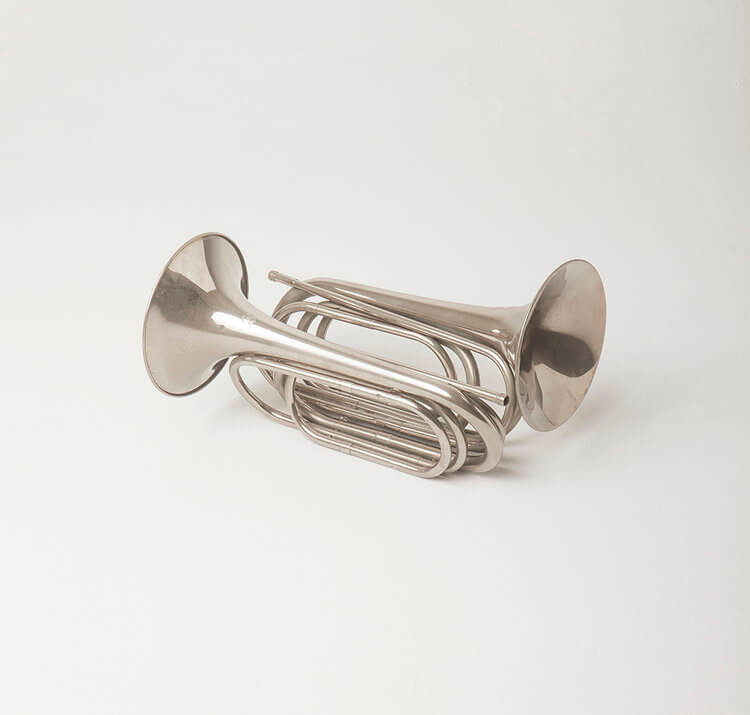